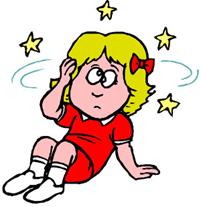 I also know there were times when I was accused of being a victim and accused of being a survivor. The accusation of victimhood was that I was wallowing in self-pity and inertia and that the toxic combo of self-pity and inertia would cause me to stay rooted in an uninspired identity. The accusation of survivorhood was a bit more complicated; it was based on the idea that survivorhood implied previous victimhood, which was (like mentioned just a sentence before) was shameful.

The accusations caused me to wonder who or what was driving my life narrative.

It got to the point where I wasn't sure what to refer to myself as, especially as more time passed and I was further away from the events that triggered the feeling of being victimized. It was then that I understood that there is a third step on the path of dramatic life change -- that of Inspired Identity.

Recently, I read an article about the victim/survivor discourse being shaped by the use of those two vocabulary words: "victim" and "survivor". In the article, "'Survivor’ Versus ‘Victim’: Why Choosing Your Words Carefully Is Important". Gwendolyn Wu writes,

"Empowering yourself in the context of a traumatic and life-changing experience is definitely not as easy as making a linguistic switch. However, making this vocabulary switch can impact the healing process in a positive way for some."

There is definitely a place for seeing oneself as a victim of another's aggression and abuse. An understanding of being a victim allows us to take action -- to see the contrast between what is and isn't appropriate for us to accept. Being a victim lets us say, "It's time to get help".

There is also a time when it's important to consider ourselves survivors. That time comes when the threat of imminent abuse is over and we have taken concrete physical and emotional steps to mitigate its effects and prevent its recurrence. At that point, we have survived the worst of it and made a decision to move forward. We have survived.

Then comes the third step: Creating an Inspired Identity.

...you get the idea. Your identity becomes yours and not an identity based on foiling someone else's bad actions. Being a victim at one point in your life doesn't set you up for a simple dichotomy for the rest of it. There isn't a switch between just victim or just survivor. You are on a path that includes much more. 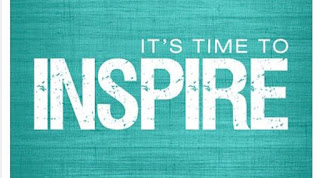 For more information on moving through an Everlasting Divorce and creating an Inspired Identity, join me at www.touchingtrees.com. There you will find a survey that lets you get a FREE analysis of your situation, as well as loads more information and support. You can also share your story at Minnesota Post-Divorce Support.
Posted by Jennifer McBride McNamara at 9:18 AM No comments: